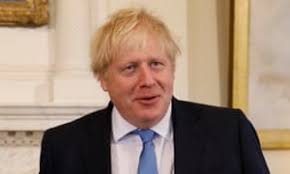 Boris Johnson, you’re turning into Vladimir Putin, please stop it. Today’s Times reports that yesterday (3 Feb) “Lee Cain, the prime minister’s director of communications, … refused access to representatives of publications including The Daily Mirror, HuffPost, The Independent and the i newspaper”. No!! Too sinister! We need our press freedom!.
We are already into week 7 of our Prime Minister’s boycott of BBC Radio 4’s Today programme. That disagreement all began in two ways. First Boris refused to take part in televised debates ahead of the general election. The BBC’s Andrew Neil criticised this – well it does seem unstatesmanlike. Second, on a tour of a hospital, Boris was surprised by a 4-year old boy with suspected pneumonia forced to sleep on the floor. Boris’s behaviour in that scene – which included him stealing a phone from a journalist – was shameful, and rightly televised by the BBC. Is Boris Johnson really going to behave this way … like a spoilt child, who goes all huffy if people aren’t nice to him?
Britain depends on its proud independent press. Statesmen and women must be subject to public scrutiny. How else will any of us know anything? 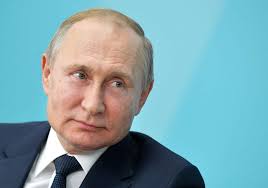 Bullying the media into self-censorship and pushing ‘look at me I’m great’ messages is what Vladimir Putin does brilliantly. That’s one of the things Donald Trump admires about him, and has tried to emulate. On 24 Feb 2017 Trump excluded several media outlets (known to be generally critical of his presidency) from the regular White House press briefing. 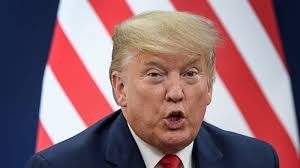 Is Boris Johnson really of the same school? If so we, the riff-raff, need to stand up for our free and independent, fearless journalists willing to speak truth to power. Otherwise, give it a generation, we’ll be reading about President Johnson the Well-Beloved while we queue with the other climate-refugees for a crust of bread and a de-lousing.